Comedy Short Film “Yes, And I Do” Wins Big

‘Yes, And I Do!’ premiered at the LA Scripted Comedy Festival hosted by iO West in Hollywood, where it won the top prize against many other impressive films. It also went on to screen at the Chicago Comedy Film Festival where the team got to rub shoulders with Jane Lynch after she was honored with a lifetime achievement award. This short piece, poking fun at the comedy improv community, also won “Best Micro Short” at the Austin Short Comedy Film Festival, was honored as a Global Shorts Winner, and had a digital screening at the Fanboy Film Festival. Check out some images from this fun journey below as well as a link to watch the film! 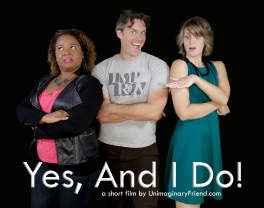 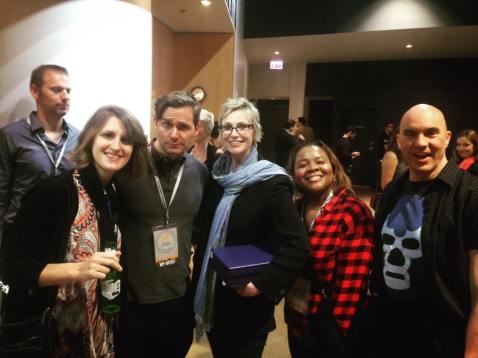 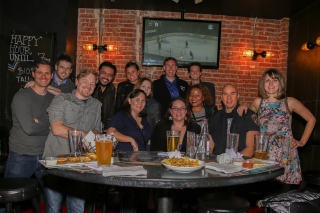 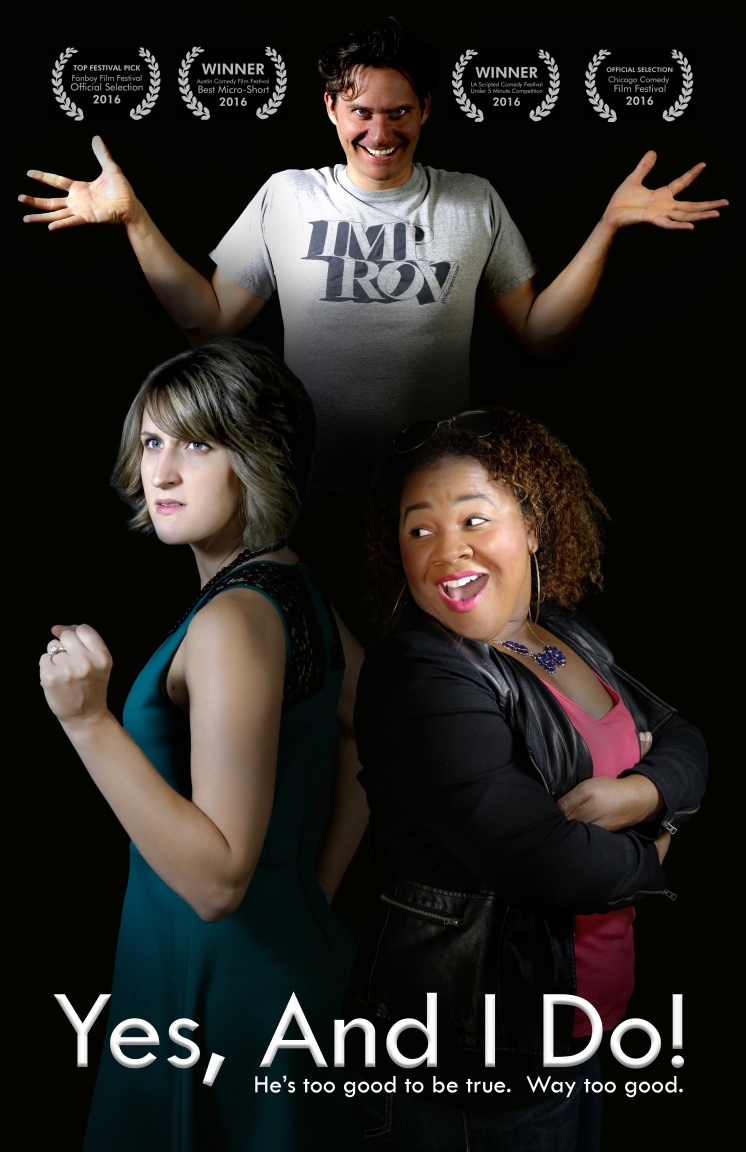