“Meat Man” is a completely original live musical theater production, which premiered at the Philadelphia Fringe Festival, and was later released as a short film on the film festival circuit. Meat Man enjoyed a mainly sold out theater run at the Adrienne Theater in Philadelphia and was honored at the Creative Arts Film Festival, NewFilmmakers Film Festival, was an Accolade competition winner and was also nominated for 5 Perfect Spirit Film Awards including:

Get the Original Meat Man Soundtrack on Amazon, Andriod Market, or Spotify! Enjoy some behind the scenes photos from our film and stage rehearsals: 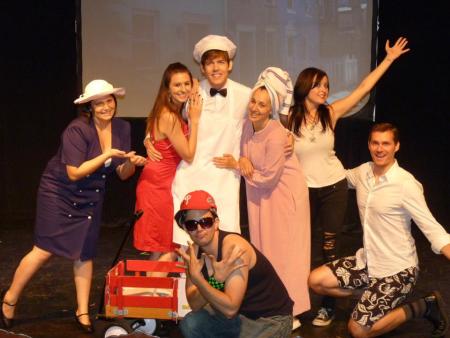 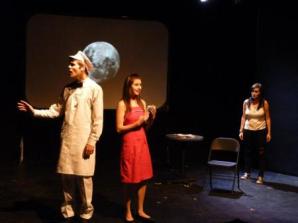 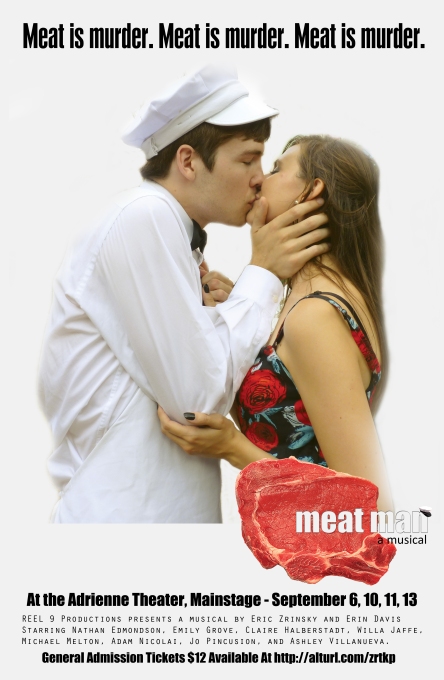 “Number 9” was Reel 9 Production’s first film, shot in 2009 with an old grainy camera. Highlights include jaw-dropping scenery from the famous Eastern State Penitentiary and an epic original score by the talented Andrew Alburn.  Abandoned for over thirty-five years, this old Penitentiary lies in ruin. Upon his visit in 1842, Charles Dickens once described the effects of Eastern State upon its inhabitants as having a “slow and daily tampering with the mysteries of the brain,” which he viewed as “immeasurably worse than any torture of the body.” On the surface this film is the story of a man trying to find a means of escape; however, the viewer is confronted with their own interpretation of what it means to be trapped or truly free.

Inspired by an original song written by our Director of Audio/Design, Eric Zrinsky, this is a touching bi-coastal story of two petty vandals whose paths eventually cross. But will they find more than a life of crime in common? Vandalismo premiered in competition at the iO West LA Scripted Comedy Festival in 2015. Enjoy! 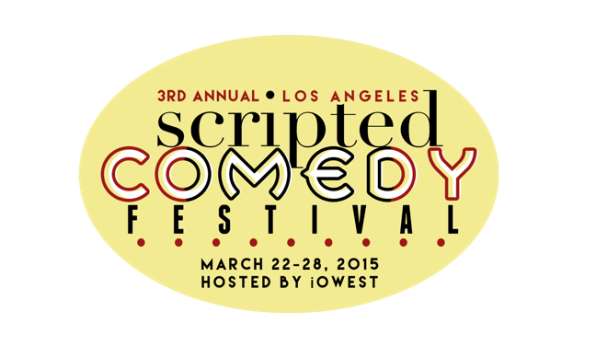